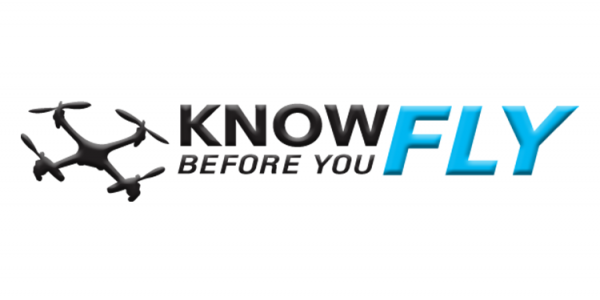 Supporters of the Know Before You Fly campaign, an initiative to promote the safe and responsible use of unmanned aircraft systems (UAS), today sent a letter to the House Committee on Appropriations urging Congress to provide funding for the campaign. Given the new and evolving regulations for recreational UAS operators, the letter stresses the urgent need to educate the public and ensure the safety of the skies.

“As the regulatory framework for drones continues to change, it becomes even more important to educate the public about the current laws and how to fly responsibly,” the letter states. “Know Before You Fly would use these funds primarily through a reinvigorated digital and social media advertising campaign following the FAA’s promulgation of new recreational rules. This will help raise awareness of new recreational rules and thereby increase compliance, enhancing the safety of the airspace, which has been the campaign’s mission since it launched.”

The letter is signed by founding partners of the campaign, the Academy of Model Aeronautics (AMA) and the Association for Unmanned Vehicle Systems International (AUVSI), and 27 supporters including UAS and aviation related trade groups and businesses, such as the Aircraft Owners & Pilots Association (AOPA), the International Air Transport Association (IATA) and the Toy Association.

As a part of the FAA Reauthorization Act of 2018, Congress authorized $1 million to Know Before You Fly and its public informational efforts to enhance UAS safety. The 2018 law also requires the FAA to implement new rules for recreational UAS operators, a process which the agency has already begun.

The full text of the letter can be found here.