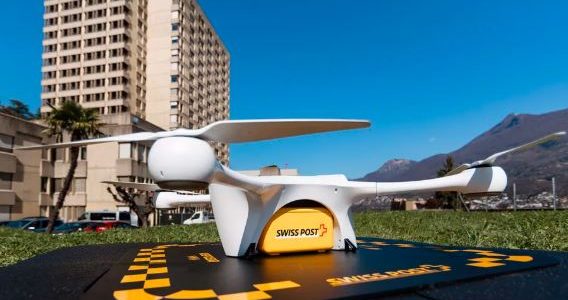 The Swiss Post delivery system has resumed after being suspended in August 2019 for two drone crashes. After a review by an independent board of experienced aviation specialists, Michel Guillaume, one of the members of the review board, said, “Swiss Post and Matternet [the U.S. company that maintains the fleet] maintain high safety standards and a high level of safety awareness. The processes that were examined were at a high standard even before the incidents. There are no reasons why flight operations should not be resumed.”

The board recommended that Swiss Post and Matternet make four changes to their operations:

Matternet has implemented the safety recommendations and hired a head of safety. The two companies have also spent time since the accident in May 2019 running over 2,000 test flights in Switzerland on improved drones that should be less prone to failure.

The Swiss delivery program has been running in Switzerland since 2017, flying blood samples between hospital facilities and labs.