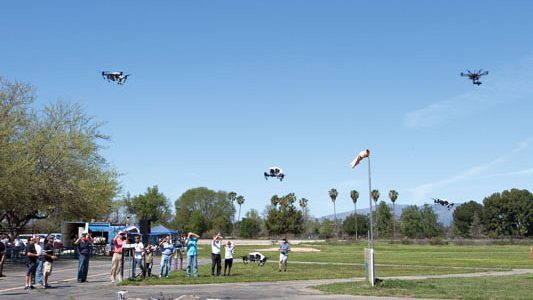 This Eagle Wants to Kill Your Drone

No joke: this bird of prey is trained to capture rogue drones. Dutch police, working with a raptor training company called “Guard From Above” demonstrated the eagle’s drone-disabling skills in this video, in which the trained eagle grabs a hovering drone and sets it down in the corner. What about those sharp prop blades? Guard From Above notes that the bird’s talons have scales that protect it, but the group has asked the Dutch Organization for Applied Scientific Research to investigate potential hazards of stopping rogue drones. The pilot project should run for a few months, after which the Dutch Police will decide whether or not to go ahead and deploy a fleet of drone-hunting eagles to keep watch over its skies. 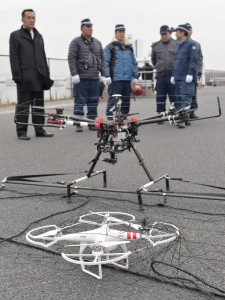 Now bigger drones are catching smaller drones.  Drones are so versatile they can even take care of  any problems they themselves may create.   This story comes to us from a press release.

Tokyo police have conducted an anti-terrorism drill, including the seizure of a suspicious drone by using an interceptor drone, ahead of the Tokyo Marathon next month.

The drill was conducted Sunday in a parking lot at the Tokyo Big Sight convention center in Koto Ward, which will be used as the finish area for the Feb. 28 marathon.

The interceptor, introduced by the Metropolitan Police Department last month, is about 1 meter in diameter and is equipped with a net measuring about 3 meters long and 2 meters wide to capture suspicious drones.

It is operated by a special unit of the riot squad.

The Tokyo police currently have only one interceptor but plan to add another 10 by next month. The first was introduced following the discovery of a suspicious small drone on the rooftop of the building housing the prime minister’s office last April.

This is the first time the MPD has disclosed an interceptor drone exercise to the media.

After an unidentified drone took off from a boat anchored in Tokyo Bay and flew toward the parking lot, runners and spectators were evacuated and the interceptor drone was mobilized.

The police drone quickly flew close to the suspicious drone, which was hovering, and captured it using the net.

The Future of Drones
As drone advancements accelerate, experts weigh in

In just a few years, multirotor technology has rapidly advanced to the point where these stable machines are being flown in backyards and businesses around the globe. Applications as varied as agriculture, wildlife conservation, search and rescue missions all benefit from adding multirotors to their resources. A few more years from now, where else will multirotors be used, and how will they change? We talked to a few experts to find out where they see rotor drone technology going over the next several years, and here are their predictions.

OUR PANEL OF EXPERTS 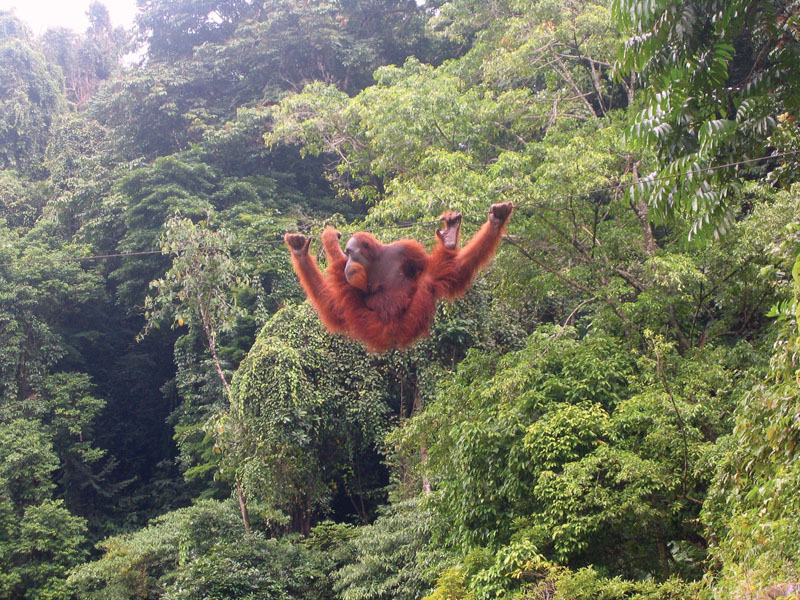 Quiet, compact drones can monitor endangered species like the orangutan in remote areas without disturbing the animals. 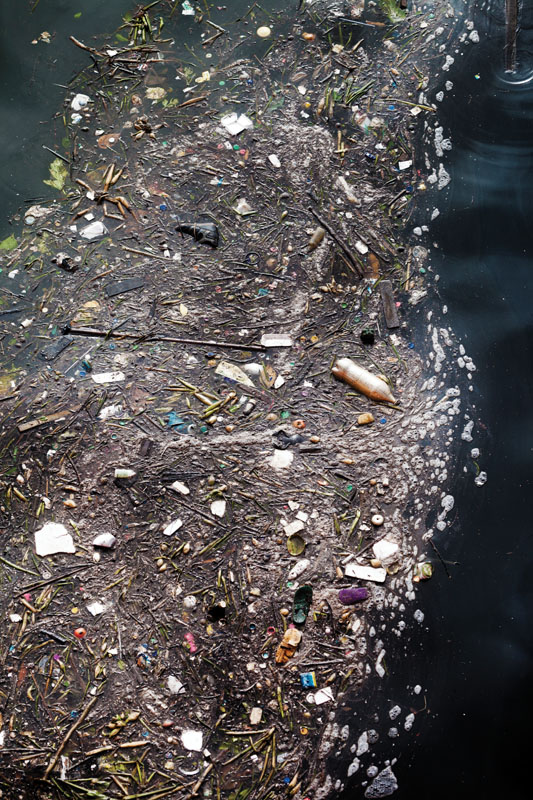 After Capt. Moore discovered the “Great Pacific Garbage Patch,” he returned with multirotors to find and measure additional patches of floating debris.

Drone attacks by animals
Here is a good video showing us why we should not fly near animals with our drones.  Animals seem like they don’t like drones or they just want to eat them.  Either way please don’t fly your drones like this and endanger any animal.

Eagle Attack!
Check out this video, and see what the pilot had to say about it below.

Now Drones are Magical
Check out Marco Tempest, a Cyber Illusionist. His latest production, utilizing autonomous drones, quadcopters, flying close to and around his body like a flock of trained birds. As legislation about the use and safety of flying drones is

being debated around the world, this is a timely demonstration to show just how graceful and maneuverable drones can truly be.

Finally a hover-board we can all have some fun on.  The first video shows a very successful flight.  But as we all know from watching Back-to-the-Future movies, you don’t take a hover-board over water.   The pilot explains what happened, but you will need a translator.

Now this is a big lift drone! And it is official!

Henning Pedersen and students of the University of Oslo, (all Norway), built a giant drone which has flown into the record books after achieving the Heaviest payload lifted by a remote-controlled multi-copter.

Top 5 Drone Fails
We are sure you are going to enjoy this short video of the five top drone fails. However, please be sure to fly in a safe manner so that we don’t see your video in next year’s top five fails.  If you like to see more be sure to check out DronedOut on the YouTube channel.

This very small quad makes flying FPV at home FUN.This is one of the most agile and controllable little FPV around. The first video shows how the Tiny Whoop can fly in and around trees limbs with ease. Enjoy