As 2015 draws to a close, the social network Dronestagram has compiled the best drone pictures published on its platform over the past 12 months. As you will see this must’ve been a very daunting task.    Judging by all the different  aerial views  you will see over the next few days  it is easy to see why drone photography is fast becoming the favorite new way to capture great aerial photos.

This was a very succesfull year for the social network with thousands of photos and videos entered and two important competition: The National Geographic Drone Photo Contest and the Small drones Big changes contest in relation with the UN Climate Change conference.  “Drones are becoming an increasingly accessible way to get a new perspective on the world. There literally are no physical limits as to where a shot can take place anymore” said Eric Dupin CEO of Dronestagram. The proof in 12 Photos!

if you would like more information about this video-sharing website check out: www.dronestagr.am  or email them at:  contact@dronestagr.am

Take a deep breath and enjoy! 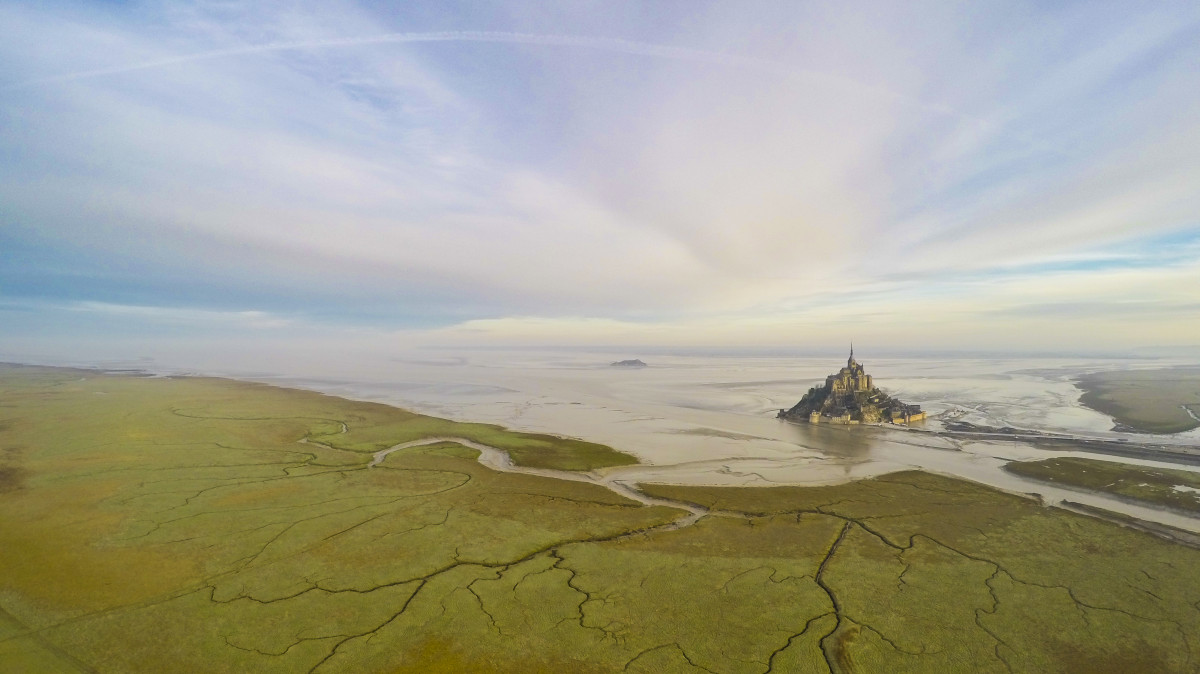 I live closed to the Mont Saint Michel (40Km), it’s a magic place, especially when you are going there in the winter, or really early in the morning. You can be alone, enjoying the place. The sand around Mont Saint Michel moved, so if nothing was done, in few years Mont Saint Michel would have been ending in the middle of a field and not any more in the sea. So they start some work to let the Mont Saint Michel in the sea, and 20 years later it’s now almost finished. January 2015, we had some big tide in France, so it was one of the first time that the Mount was going to be an island again. I ask all the drone permit to do it at the big tide, and few weeks later i got all the paper. I was following closely the forecast, and at the beginning of the week it was just storm and rain… and finally two days before the “D “Day, the Weather forecast somehow became super nice, clear, no wind at all, super cold. So the first morning i went there at 5am, walk all the way to the Mount, and wait at the bottom. The water came slowly, and the Mount became again an island, it was very intense, the sun came out, few people were there, and i had a strong feeling to be privileged. I start the drone, and enjoy as much as i could. 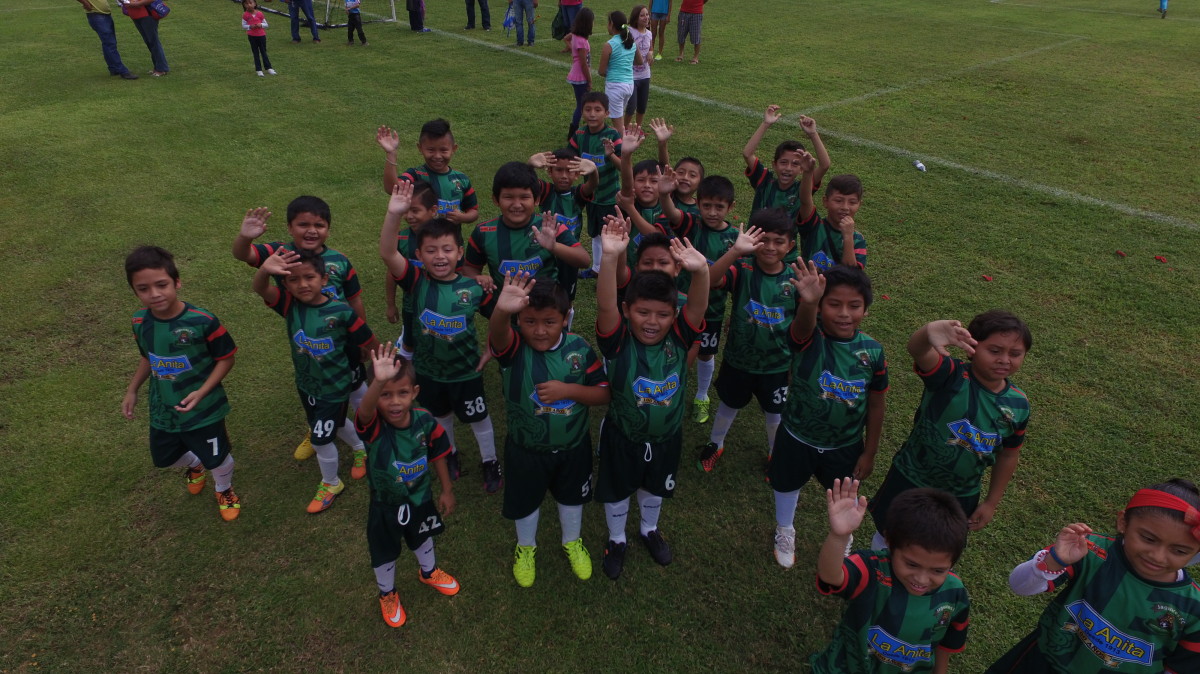