The 2016 U.S. National Drone Racing Championships Presented by GoPro featured 150 of the best drone pilots in the world. Over the last year, 1400 pilots attempted to qualify at 20 regional qualifiers across the country.

The drones are capable of flying over a hundred miles an hour, but the courses are designed to keep the pilots under the AMA-defined, 60 mph limit.

Quads generally weigh from a few ounces to a couple of pounds with the battery installed (the batteries are heavy).

In drone racing, the top half of pilots in each heat advance. The preliminaries were 8 in each heat. The finals on Sunday saw the final four pilots compete in one, three lap race with the winner being crowned champion.

With drone racing surging in popularity, the 2016 U.S. National Drone Racing Championships Presented by GoPro was the first ever drone racing event covered by ESPN, livestreaming on ESPN3. 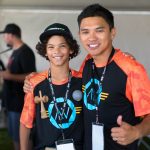 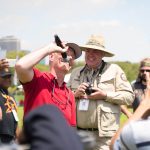 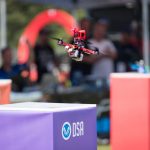 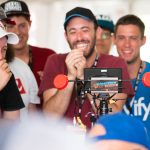 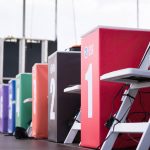 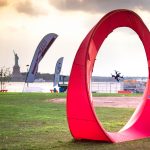 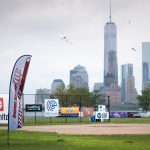 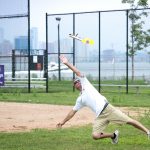 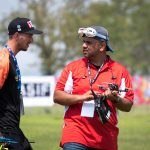 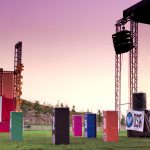 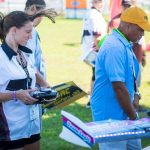 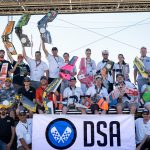 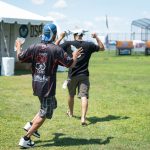 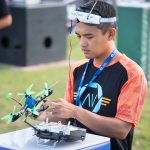 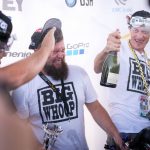 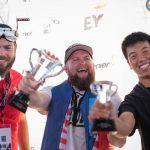 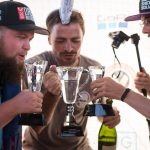 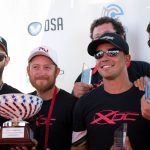 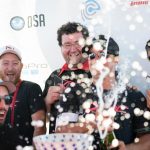 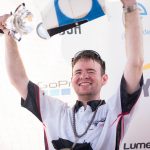 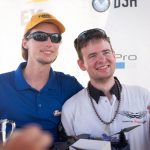 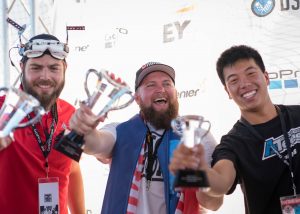