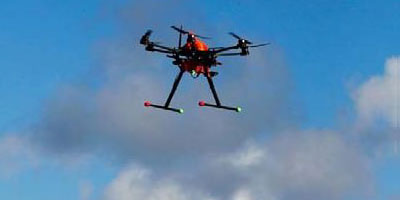 You would think this would be the last thing a governor would worry about on his last day in office, but it was one of Chris Christie’s last acts as governor

Don’t drink and drone. That’s the message from the state of New Jersey, which passed a law on Monday that makes it illegal to operate an unmanned drone vehicle with a blood alcohol content of 0.08 or higher. The limit is set to the same level as driving a vehicle, bringing drone operation in line with the rules of the road.  Reuters reported that the law, signed by Republican governor Chris Christie on his last day in office, comes with a serious penalty for offenders. Those found violating the new rule can face a $1,000 fine, six months in prison, or even both. 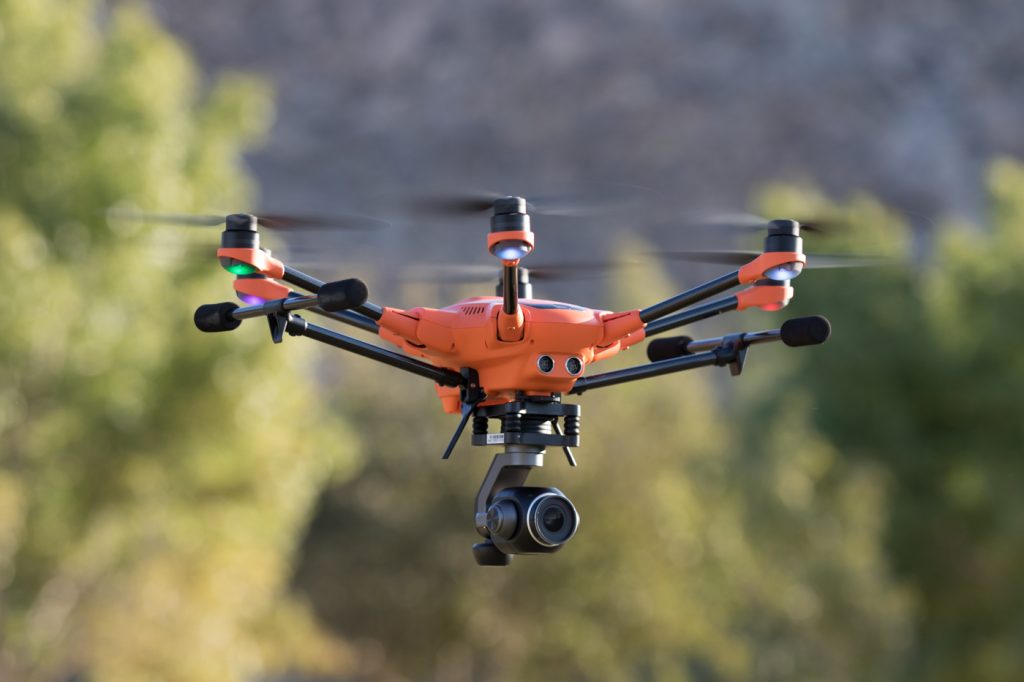 It’s part of a wider legislative crackdown against the flying machines, which are a popular way of capturing aerial footage for budding filmmakers. Hobby drones are also extremely popular in the U.S., with over 650,000 non-commercial drones having been registered with the Federal Aviation Administration by 2017. That’s potentially a lot of small flying machines cruising above our heads.  As long as you’re not drunkenly whizzing your new drone around Jersey City to impress your friends, you should be fine.