Yes, this real, and yes, it has flown (using four of its eight motors). Advanced Tactics of El Segundo, California, has created this rolling, flying VTOL aircraft capable of unmanned, autonomous operations. They call it, “The world’s first roadable vertical takeoff and landing (VTOL) aircraft that’s capable of landing close to where it’s needed, then driving the rest of the way.” On the ground, the engine modules fold down so the vehicle can drive on a street. There’s an automotive suspension and drive train with large truck tires.  Now this is an aircraft even our Car Action editors will love! 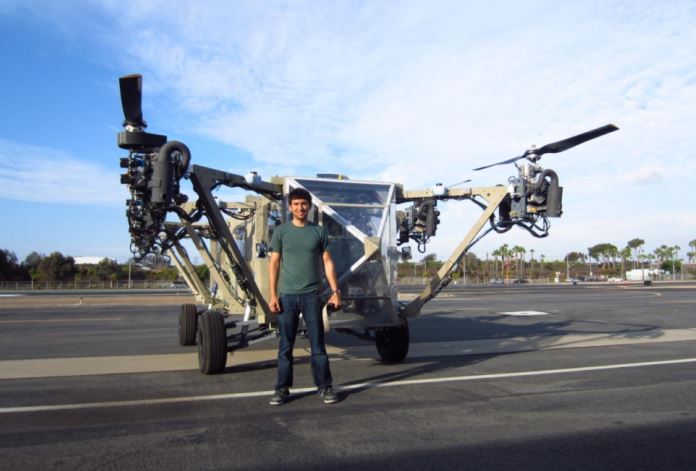 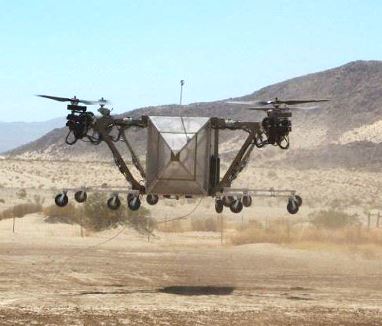